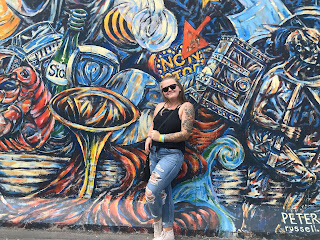 While this may seem a bit harsh, but it’s so true. Everyone always tells me how lucky I am to travel as much as I do and asks how I manage it, yet when I tell them how I’m able to, the cookie-cutter response is “wow, I could never do that!” …It’s really not that hard, believe me. Yeah, I understand that most people get only two weeks of vacation per year, but that doesn’t mean that you can’t utilize that small time you do have. With airlines dropping prices and flights being more affordable than ever, a lot of the people saying they would never be able to travel the world really don’t have an excuse to complain anymore! If you can afford to take a week long trip to Florida or Vegas or anywhere in between, I can guarantee you can afford an overseas flight.

But I don’t have a passport!
Get one! They’re $200 and good for 10 years (5 for children), so instead of going out to dinner 4x a week, bank that money and get your passport! It’s your own personal ticket to the world, especially as an American citizen as you can enter 100+ countries visa free.

I can’t afford it/It’s so expensive!
It’s really not. You pay more flying to Florida or California than you do flying to major European hubs like Dublin, London, and Paris and several Latin American countries like Mexico, Ecuador, and Colombia. Yes, it’s tough to save up the money, but instead of that daily coffee or going out to brunch/dinner multiple times a week, make all of that stuff at home and bank all that money.

I don’t have the time to travel internationally.
Yes you do. Take a long weekend trip if you’re worried about expenses- I spent 3 days in Ireland after finding $200 RT/direct to Dublin, and it was an absolute blast.

Traveling is all about prioritizing. It takes a bit of getting used to and researching everything, but once you nail your first deal it gets you  hooked. Instead of complaining, just DO IT! 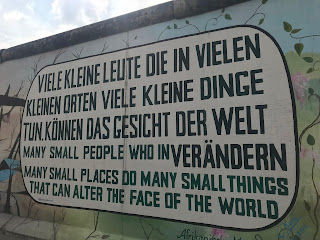 Cracking Open a Cold One in KRAKOW