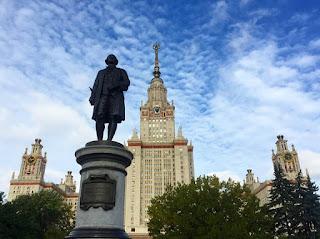 At the age of 15, I went on an exchange trip to Moscow, Russia with my high school Russian class.
Without even realizing it, it was hands down one of the most life changing trips I have ever taken, only
to be surpassed by my study abroad in the same city 3 years later.

Upon arrival, I became worried that all of my years of learning and studying Russian had done nothing
for me–I felt so unprepared and so foreign. Two weeks in, I was feeling as though I had made a big
mistake taking this huge trip alone. I was having a blast, getting to meet new people and see all these
things that I had both seen and never seen before in this city. 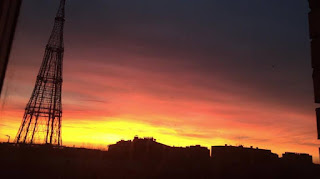 And then–it all just clicked. I knew what I was doing. I could navigate by myself, communicate with
locals, and classes weren’t nearly as difficult anymore. I felt as though I had found myself. I had found
my drive, my passion. I tried to make the most out of everyday. I let everything soak into me–the
language, the culture, the history, the people, the sights–absolutely everything. It turned into the best
five months of my life. I felt free from everything that had been holding me back at home. I was following
my dreams and seeing the world through my own eyes, rather than on the internet. I learned to love
every moment, good and bad. I was my own person, bound by no rules or limitations. 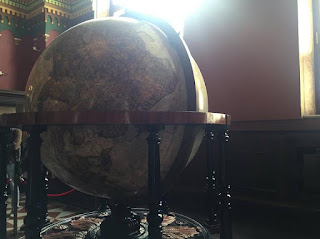 I was in Moscow freakin’ Russia, and nothing could stop me from then on out.